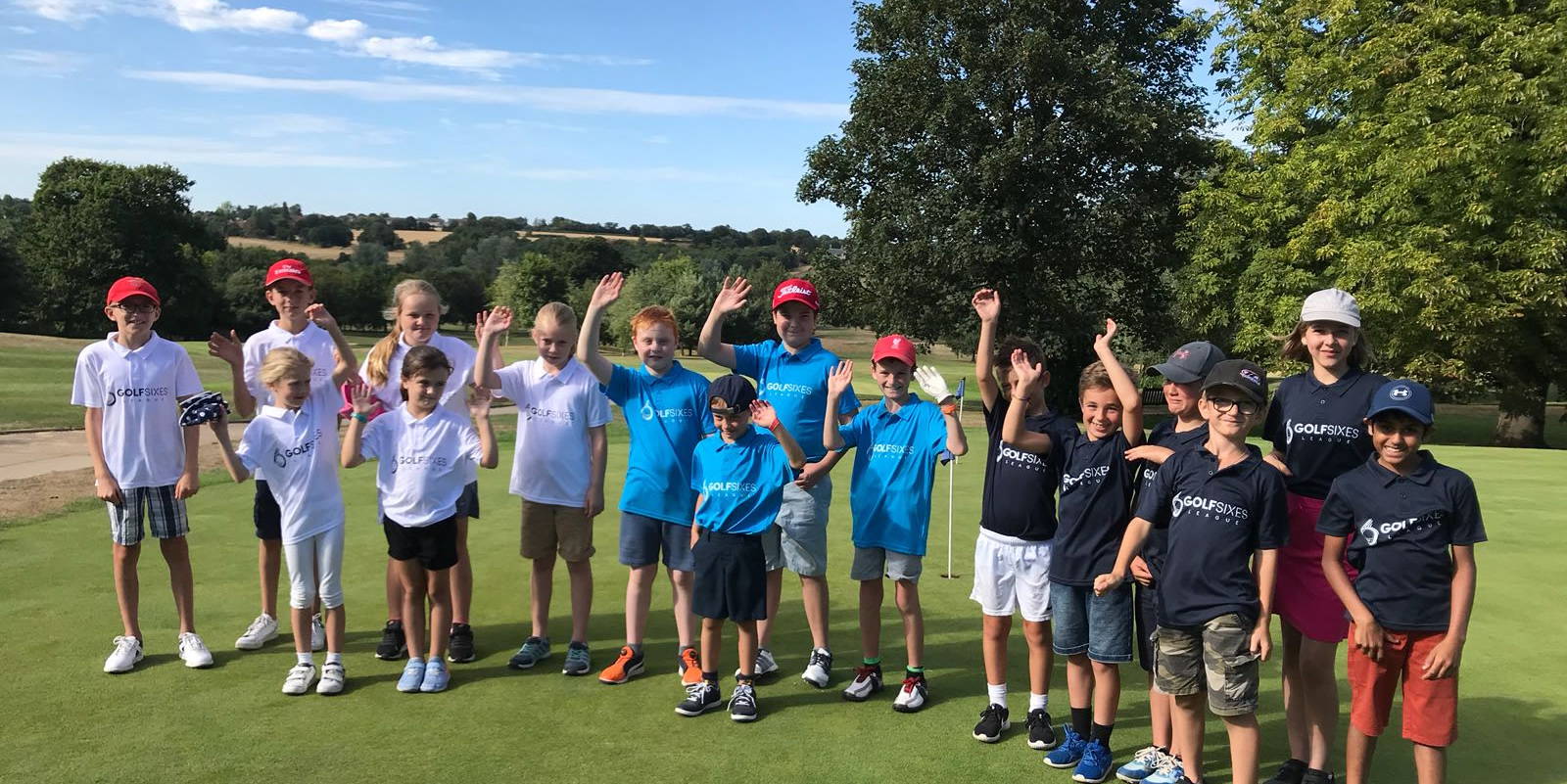 After a smaller but successful ‘pilot’ in 2017, the GolfSixes League this season will feature 125 golf clubs from 25 regional inter-club leagues playing weekly team golf, in an initiative funded by Sport England.

All the golf clubs taking part in 2018 have now been selected and we expect more facilities to be involved in 2019. This summer, around 1,500 boys and girls will be representing their golf clubs, wearing coloured team shirts with GolfSixes branding; squads of 12 juniors (teams of six) will play six holes against other clubs in a Texas Scramble format (the Foundation has requested that every club encourages girls to take part).

Youngsters work with their club’s PGA professional during the week to prepare for the big matches at the weekend, supported by enthusiastic watching parents. This family engagement follows the model of other successful team sports such as football, netball and rugby where families new to the sport are welcomed into the club environment.

The GolfSixes League was created following Golf Foundation commissioned research by Sports Marketing Surveys Inc. which found that many young people wanted to play fewer holes, in team formats and at different courses, while parents see golf clubs as a safe environment and have expressed enthusiasm for active involvement in events. It is supported by England Golf as a means of retaining more youngsters in golf clubs.

Feedback from last year’s GolfSixes League pilot project which featured six regional leagues was highly positive. Some 80% of kids wanted to play more golf after GolfSixes and 61% said they “loved golf”. Some 90% of events featured supportive Mums and Dads, including volunteer roles. There was a 65% increase in affiliated membership (73 members at the start, 121 at the end).

This season, five of the 25 leagues will be held in Wales and Scotland, with this number expected to rise significantly in 2019 in support of Wales Golf and Scottish Golf.

GolfSixes: club v club, the squad working together, playing six holes in just over an hour; matches should be fast, fun and an exciting foundation for a long-lasting love of golf.